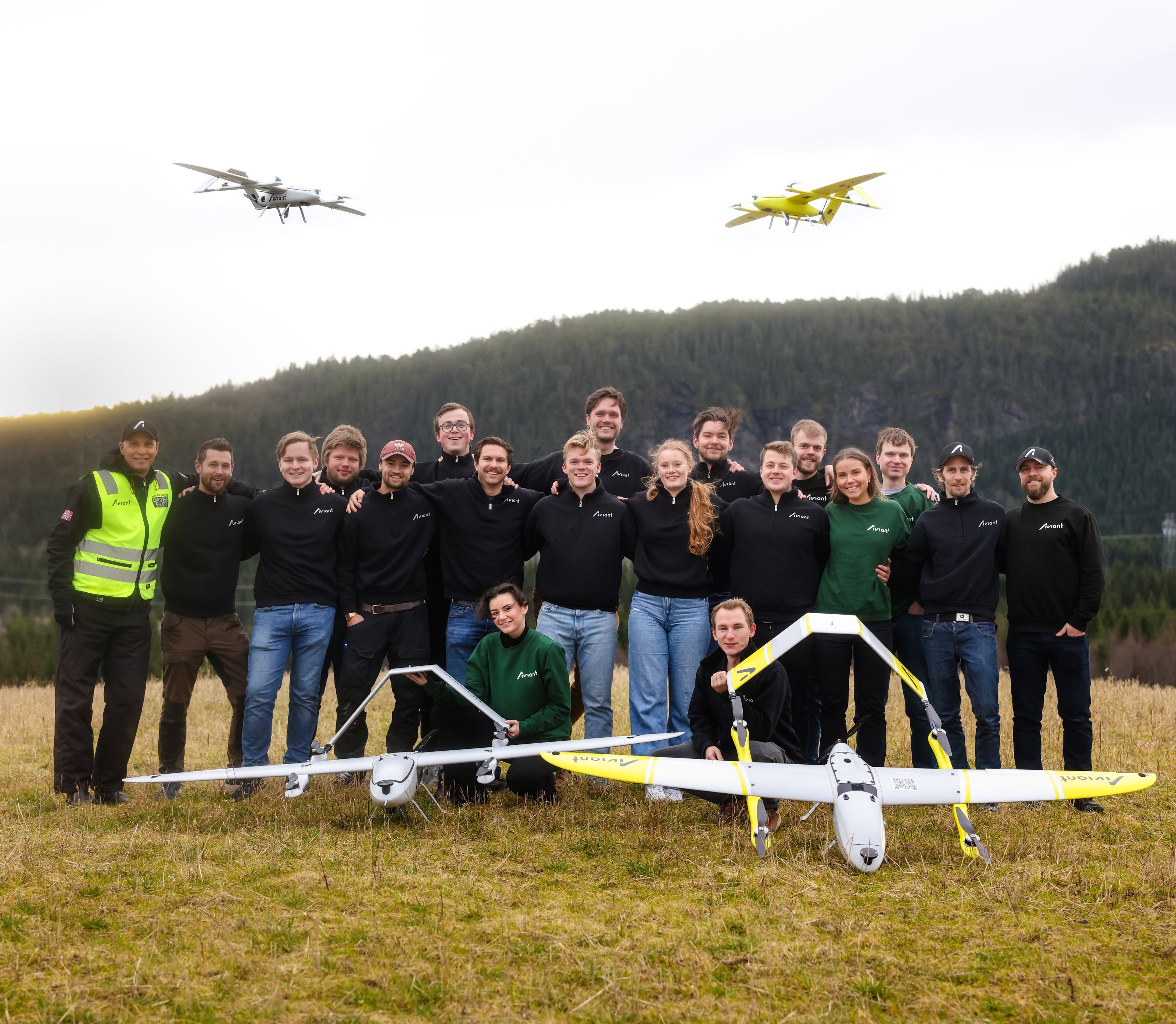 Aviant, a drone start-up from Trondheim, have announced that they have secured $2.3m in their latest seed funding round. Commenting on the scale of investment, Co-Founder Lars Erik Matsson Fagernæss noted that their initial plan was to raise around $0.7m but the funding round quickly became oversubscribed.

This funding round was led by Luminar Ventures, Bring Ventures, and Co-Founder. Bring Ventures, the investment arm of Posten are also working with Aviant currently in a number of trial tests with one of their existing customers.

Equivalent of 70 times between London and Paris

Since being established in 2020 the Aviant team has established itself as a leader within the autonomous drone delivery sector, and quickly found themselves at the forefront of the pandemic in 2020, when they were flying medical samples between hospitals in Norway and Sweden.

Aviant quickly found themselves at the forefront of the pandemic in 2020, when they were flying medical samples between hospitals in Norway and Sweden.

Commenting on their quick growth, Fagernæss commented that “Aviant has flown more than 2,000 flights, covering more than 25,000 KM, the equivalent of 70 times between London and Paris by air. Our technology has proven to be stable, we've even managed to fly biological samples between hospitals. Now, the focus is on scaling up our operations.”

Different from their competitors

Unlike their competitors, Aviant’s hybrid drone model offers vertical takeoff as well as forward flight using wings, which allows their drones to have increased range, even up to 120km.

After appearing at the Trondheim Tech Port Conference last year we are delighted to hear Aviant’s news about their successful funding round. We look forward to hearing about their continued success in the coming months. 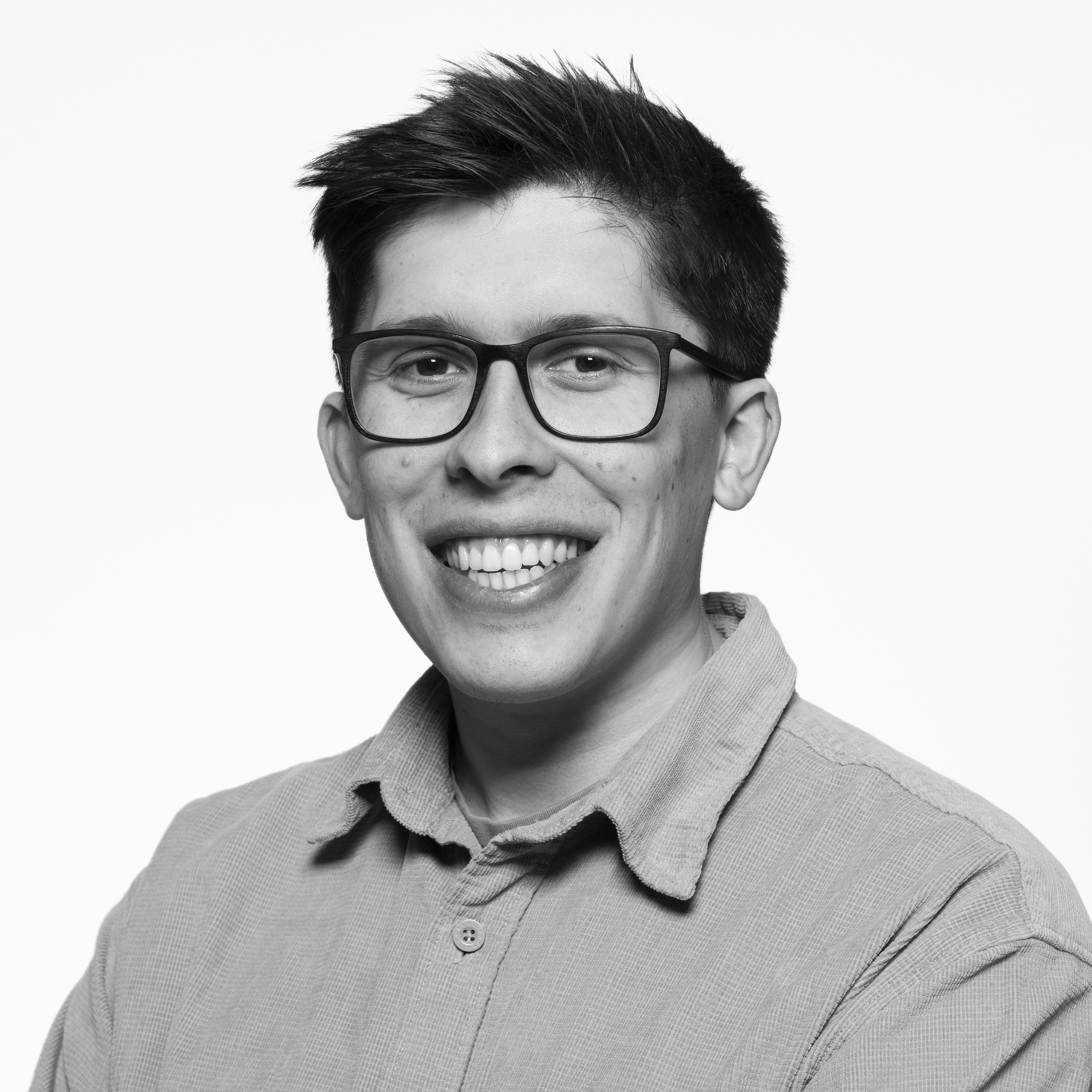 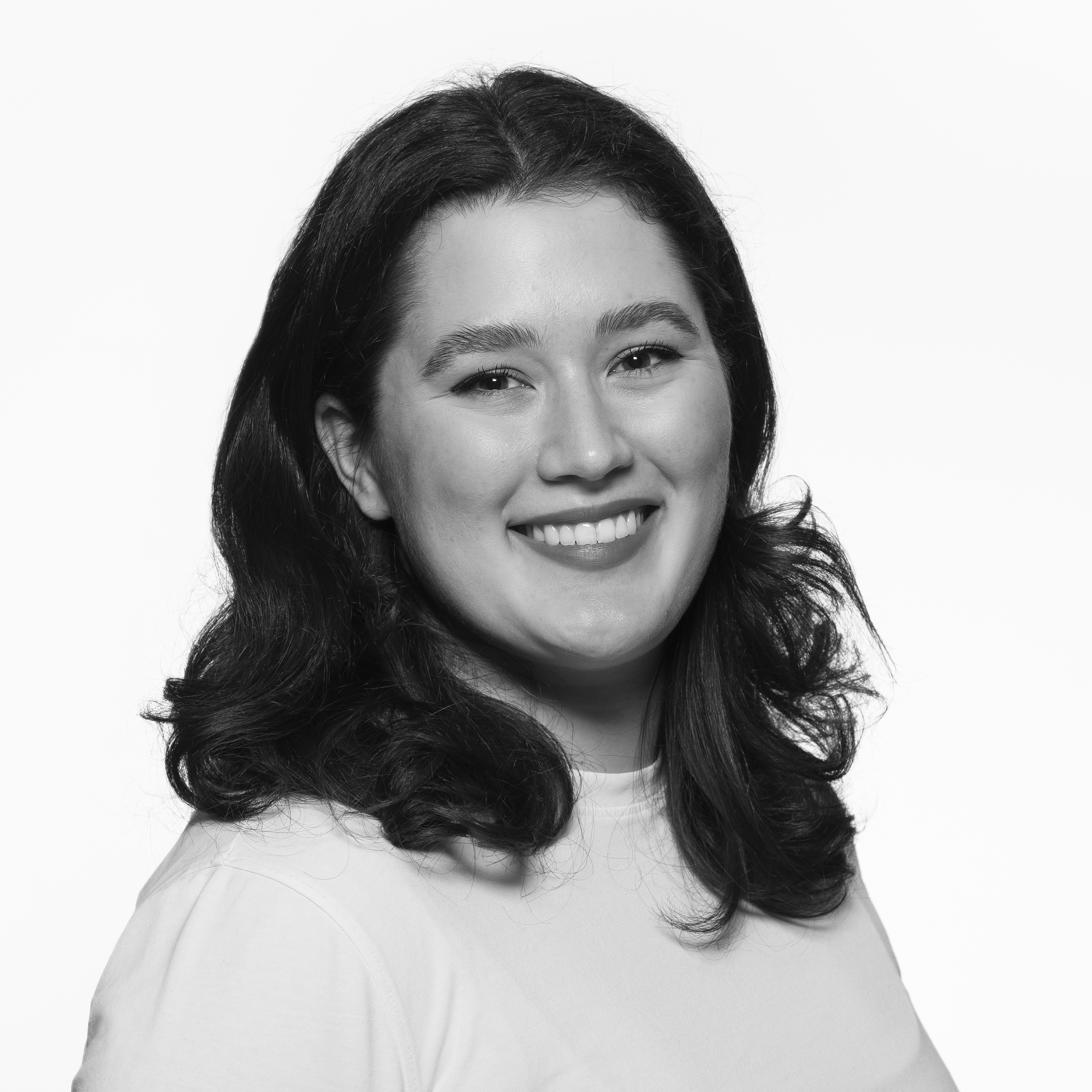 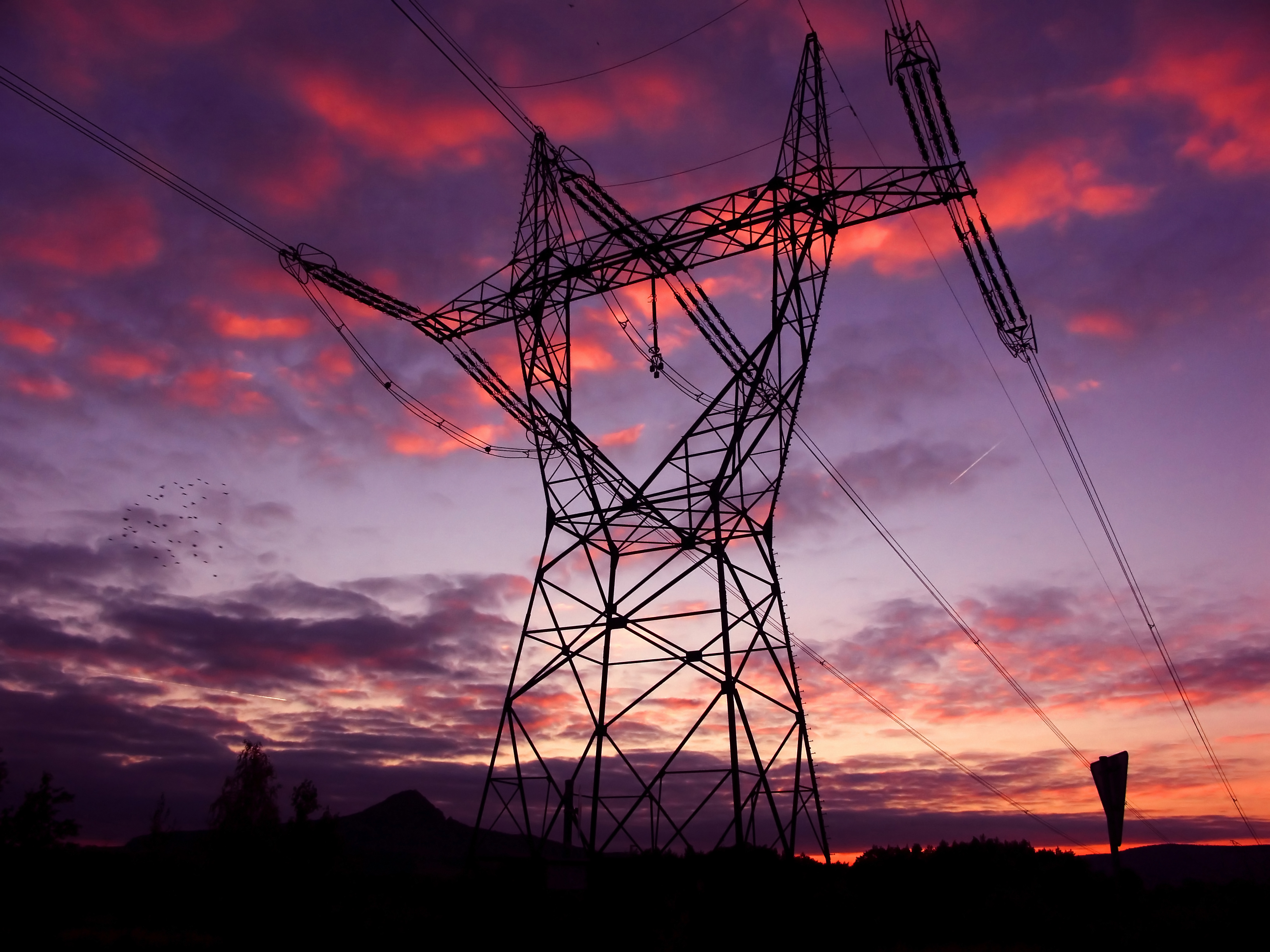 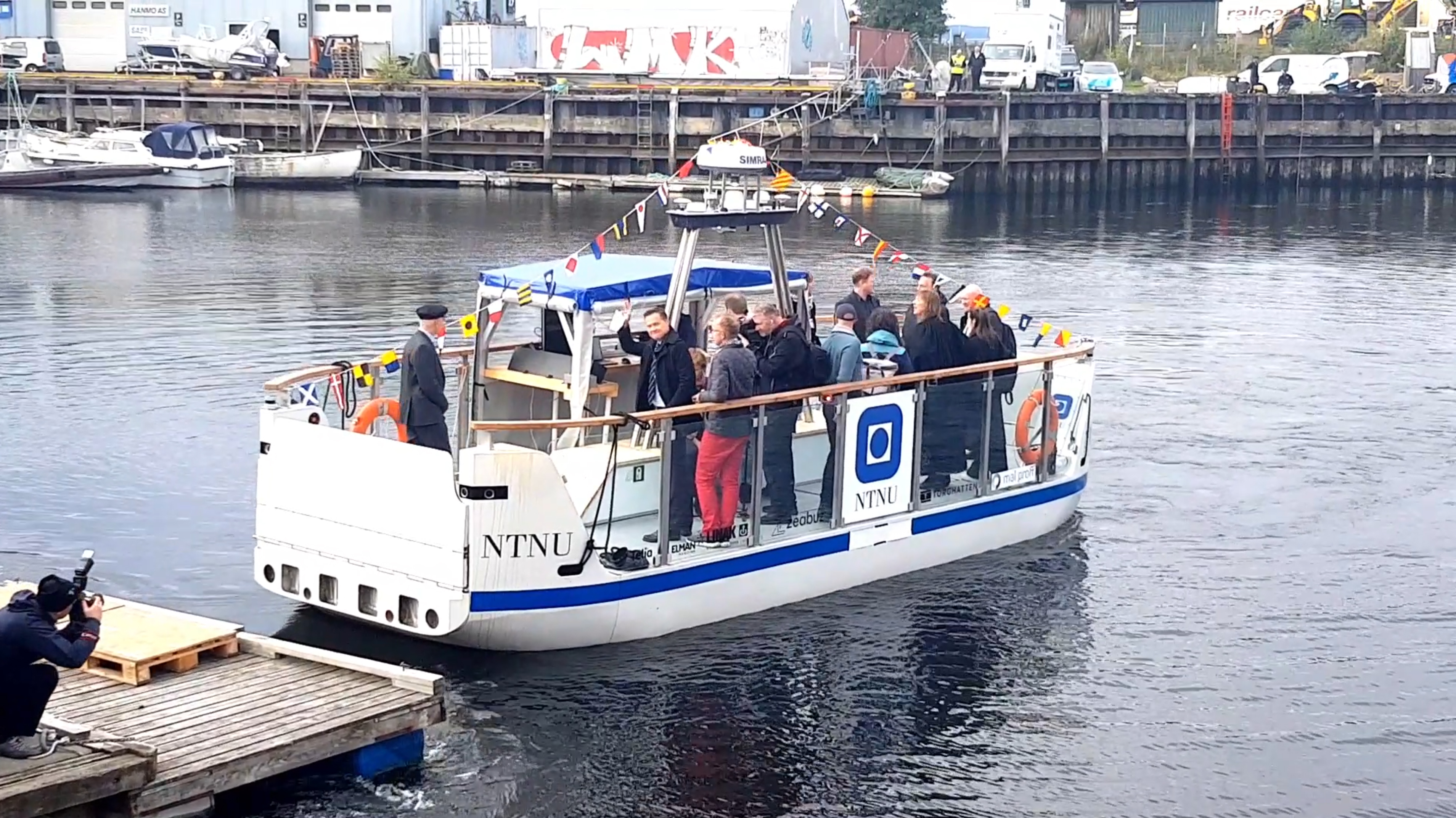 Making a Splash with the World’s First Autonomous Passenger Ferry

Scientists at NTNU are pushing the boundaries of micro-mobility with the launch of the world’s first autonomous passenger ferry trials in Trondheim. 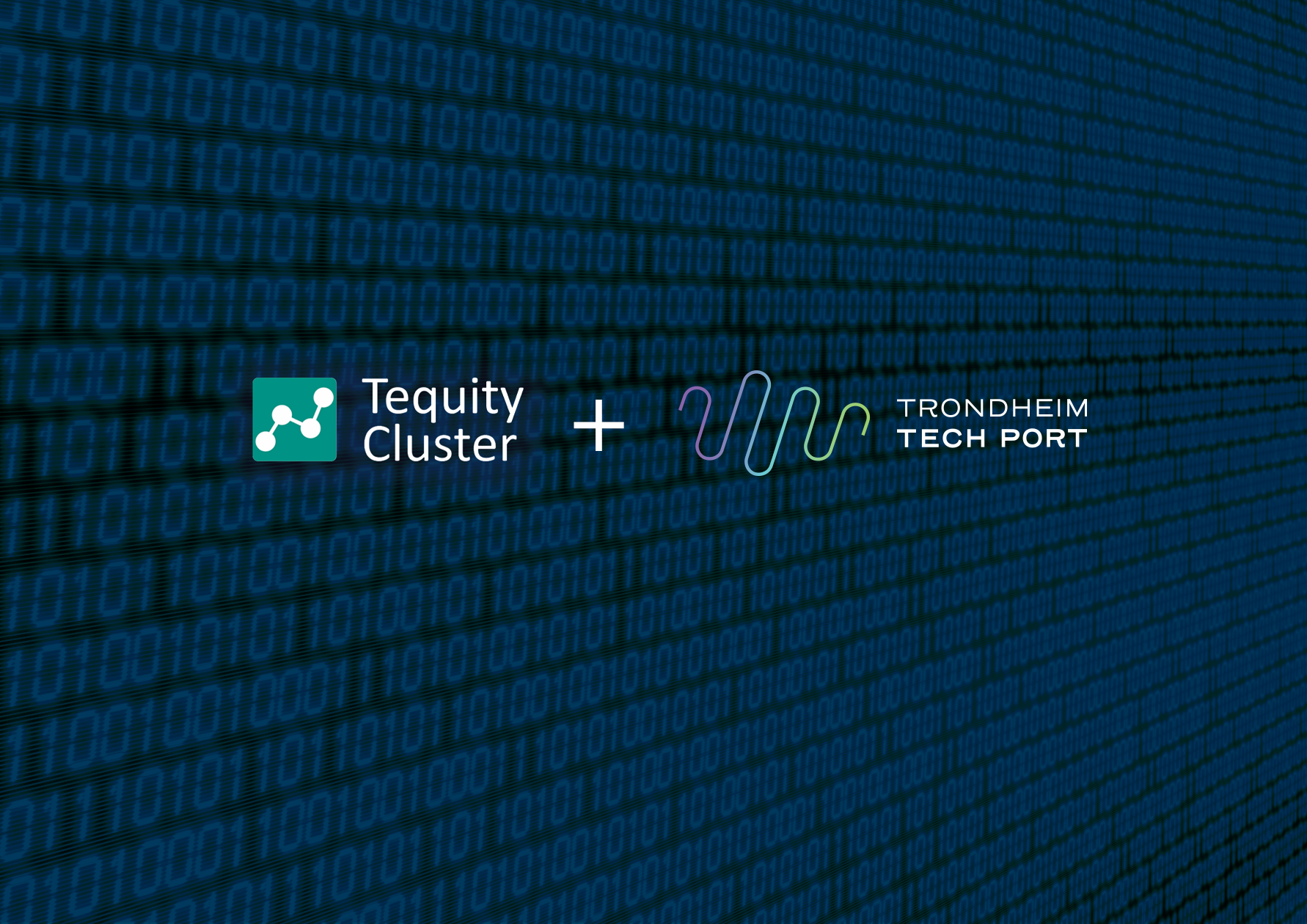